The Values of Community

why valuesthe values of humanitythe values of communitythe four mindsthe 6 modes of decision-making
WHAT ARE YOUR VALUES? 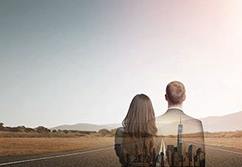 Take the Assessment!
Click this link to take a Personal Values Assessment. It takes about 5 minutes to do the assessment. It is completely confidential, and you will get a written report in about 2-3 minutes. It is available in many languages.
TAKE THE ASSESSMENT
FURTHER READING 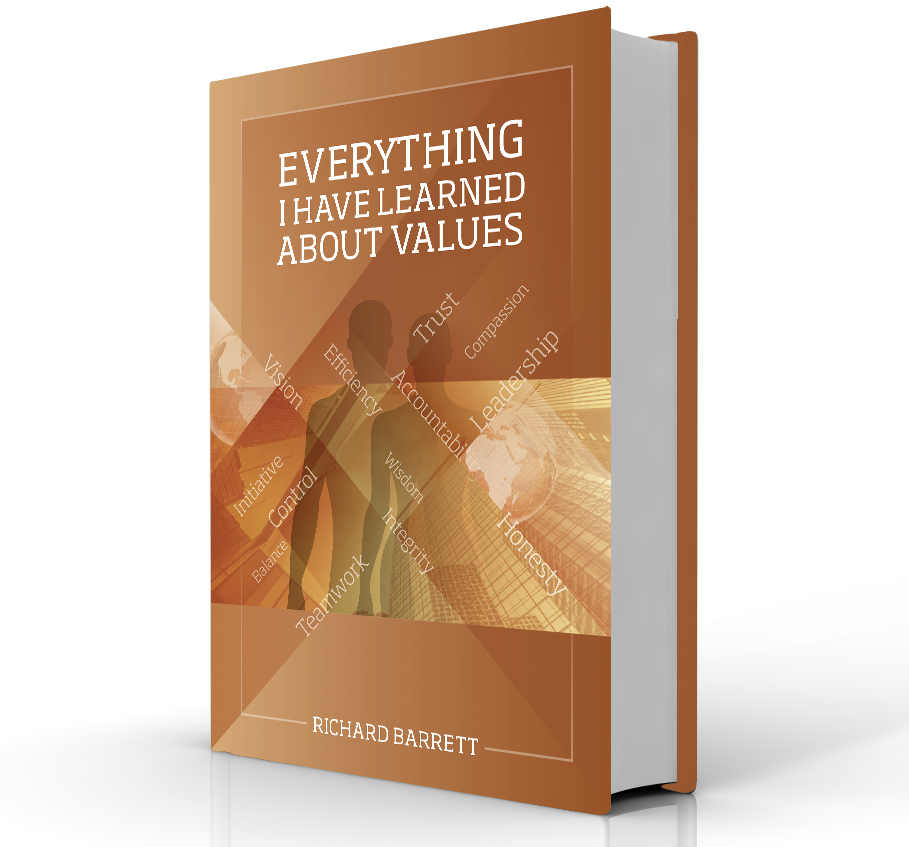 Everything I've Learned About Values

This slender book is a rare gift: a distilled compilation of the most profound insights that the ever-brilliant Richard Barrett has accumulated over decades of path-breaking work. If every individual and organisation used Richard’s frameworks to guide their actions, our world would be a blessed place.
‍
Raj Sisodia, FW Olin Distinguished Professor of Global Business, Babson College, Co-founder & Chairman Emeritus, Conscious Capitalism Inc., USA.

• Can take charge in a crisis

• Finds it easy to connect with people

• Empowers people to become all they can become

• You can trust, and who creates an inspirational vision

• Displays empathy and cooperates with others in strategic alliances

• Displays wisdom, compassion, and foresight to build a sustainable future for the organization or community he or she is leading

Figure 1: The seven stages of development and the seven levels of consciousness 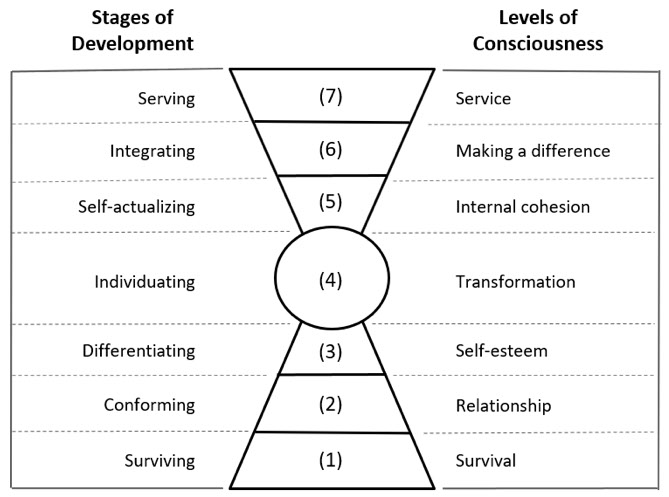 The age ranges of each stage of human development and the tasks and needs associated with each stage are shown in Table 1.

Table1: The tasks and needs associated with the seven stages of personal development

In a successful community we would expect everyone in the community to experience a sense of well-being.

Table 2: Concerns and feelings associated with each stage of development 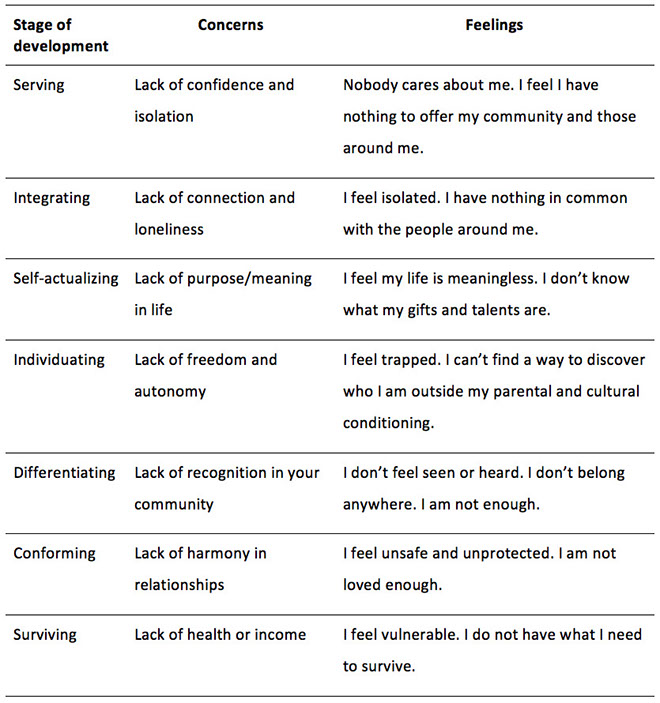 Successful communities pay attention to the people who have these unmet needs: they constantly monitor the state of being of the different age groups. They identify “at risk” groups and develop programs to support people in getting their needs met no matter what stages of psychological development they area at.

The values of a full spectrum community

This leads us to the question we posed earlier, “What are the dominant values in a full spectrum community?” To help define these values, I have analysed over half-a-million responses from around the world to the Barrett Values Centre’s Personal Values Assessment. I refer to the top ten values of this group of people as the values of humanity.

Table 3: The top three values of half-a-million people at each level of consciousness. 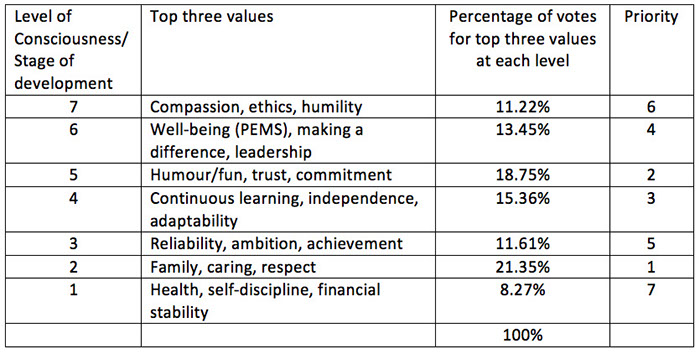 It is important to recognize that the half-a-million people who filled out the Personal Values Assessment belong to the middle/upper income ranges—they all had access to a personal computer and were interested enough in values to voluntarily participate in this survey. It is also likely they are at, or above, the individuating stage of development.

Our values reflect our needs. Whatever we value, is what we need in our lives. Therefore, we can assume that the values of humanity reflect what people want to experience in the community where they live.

The highest priority is Level 2 consciousness. People want to live in communities with strong family ties, where people respect and care for each other. People want to feel safe and protected in their community.

The second highest priority is Level 5 consciousness.  People want to be happy and have fun; they want to be able to trust each other and feel there is a high level of commitment to the well-being of the community. They want to feel a sense of social cohesion.

The third highest priority is Level 4 consciousness. People want to feel a sense of independence; they don’t want to live in rigid structures (they want their community to be adaptable), and they want to be able to grow and develop (continuous learning). They want freedom and autonomy to explore who they are.

The fourth highest priority is Level 6 consciousness. People want to experience physical, emotional, mental and spiritual well-being; they want to feel that they can take a lead in making a difference.  They want a deeper connection to their inner world and they want to connect with others to support their community.

The fifth and sixth priorities are Level 3 and Level 7 consciousness. People want opportunities to be able to set and achieve the goals they have for their lives and they want to be considered reliable.  They want to be able to grow and develop professionally. They also want to live in a compassionate world, where ethics and humility are considered important operating values.

Finally, people prioritize Level 1 consciousness. They want to live in a community where their health needs are taken care of; where they are able to earn a good living, and where people feel responsible for taking care of their needs (self-discipline).

Thus, we can state that in middle/upper income communities the most revered values are: