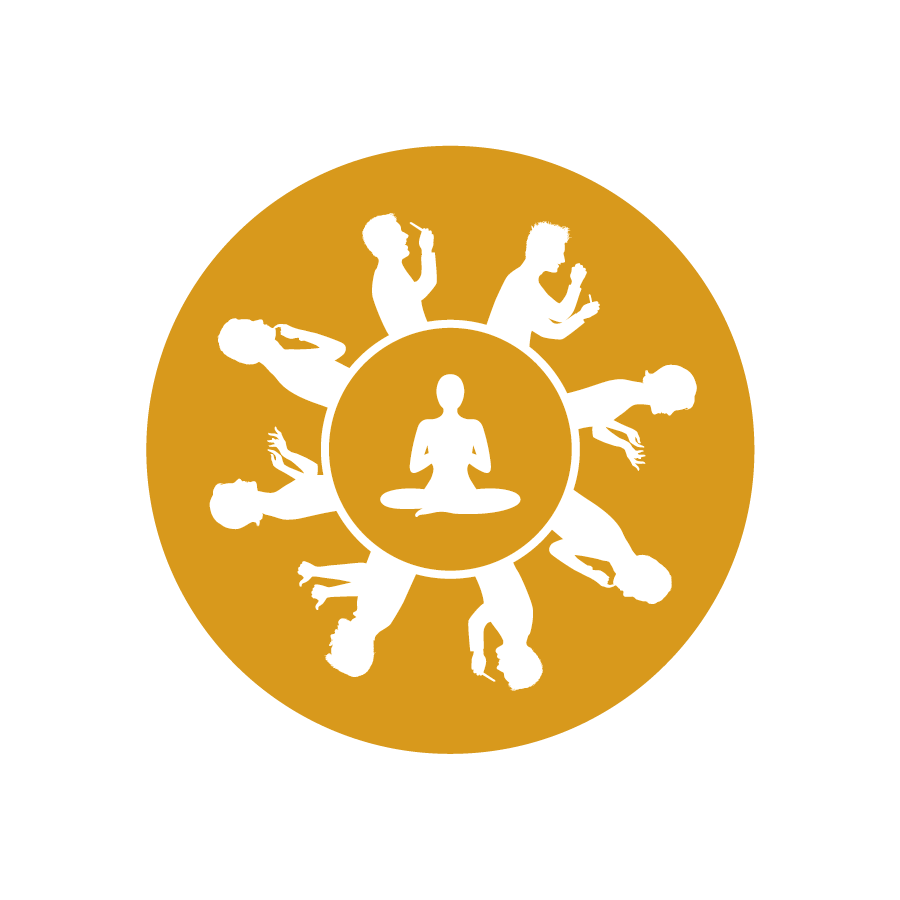 Self-expression through
the exploration of
personal creativity

In Humanity Awareness we assume a transnational identity; we recognize that we are all members of the human race – we identify with humanity. Not only are there no ethnic, religious or gender divisions in Humanity Awareness, there are also no territorial boundaries. We all share the same home – the planet Earth.

In the worldview of Humanity Awareness, the approach to solving problems is holistic and systemic. We focus our efforts on system-wide changes. We are not blinkered by our beliefs, as people have been in the preceding worldviews. We seek answers to the questions that are facing humanity through deep dialogue, intuitive insights and processes that invite our collective intelligence – processes that involve all concerned parties and align with our universal ‘soul’ values.

Instead of measuring happiness, the focus now is on measuring well-being. Well-being is a more important indicator than happiness: well-being is the feeling we get when we satisfy the needs of the stage of psychological development we are at. Other measures of human progress in the worldview of Humanity Awareness will focus on improving empathy, kindness and compassion and decreasing suicide and homicide rates.

In the worldview of Humanity Awareness, the evolution of human consciousness is seen as a work in progress. Chaos and change are accepted as the natural order of things. The difficulties that we face are regarded as opportunities for learning, rather than problems to be solved.

People operating from the worldview of Humanity Awareness may experience anxieties about the future, but they are not fearful. They trust in their collective intelligence and knowledge and their innate creativity to resolve all issues.

Respect and recognition in Humanity Awareness are earned; they are not dependent on power, authority or wealth; leadership is situational – it is based on a person’s competence and creativity.

Justice in Humanity Awareness recognizes that we make mistakes due to our childhood conditioning. Rehabilitation is handled though psychotherapeutic support (the reprogramming of our limiting beliefs) and self-knowledge – understanding our true nature and purpose in life.

In Humanity Awareness we find a focus on values-based education, meditation and psychological growth. Children are taught how to fully express their unique gifts and talents, connect with others in meaningful relationships and contribute to the well-being of their community. They are taught how to be the best for the world, rather than how to be the best in the world.

Humanity Awareness heralds a new form of democracy; not dominated by power, authority and status-hungry elites, but by citizens working together collaboratively to find solutions that focus on the good of the whole. Different age groups are represented in governance structures. Decision-making is decentralized to the appropriate regional or local level.

Health and healing in the worldview of Humanity Awareness focus on ego–soul alignment. The body is seen as an energy field – the vehicle of the soul in the material dimension of existence. When the energy field is healthy – aligned with the motivations of the soul – the body is healthy; when it is not, it gets sick. Health is improved by releasing anxiety and fear and embracing love and joy.

The cosmology of Humanity Awareness

In Humanity Awareness, people of different ethnicity, nationality and race share an overarching cosmology that unifies the belief systems of spirituality, science and psychology in an energetic framework of understanding, where every human being is seen as an individuated aspect of the universal energy field – as a soul experiencing three-dimensional material reality in a physical body.

At this level of awareness, it is understood that every person on the planet shares the same level of identity, and at the deepest level of their being they share the same humanitarian values. There is a common understanding that when I give to you, I am giving to another aspect of myself. There is no discrimination in Humanity Awareness.

Correspondence with the self-actualizing stage of development

The worldview of Humanity Awareness corresponds to the self-actualizing stage of personal development – a focus on internal cohesion (ego–soul alignment) and external cohesion (living in harmony with others). People who embrace the worldview of Humanity Awareness want to bond with other people in group structures that care about the future of humanity.

At this stage of psychological development, we fully embrace the values of inclusion, openness, fairness, tolerance and transparency. Instead of making decisions based on our beliefs, we make decisions based on our values. Our values become our internal guidance system for making all decisions. The focus of the worldview of Humanity Awareness is on becoming whole.

The principal behavioural markers of the worldview of Humanity Awareness are:

·      Everyone regarded as equal and important

·      Focus on competence and creativity