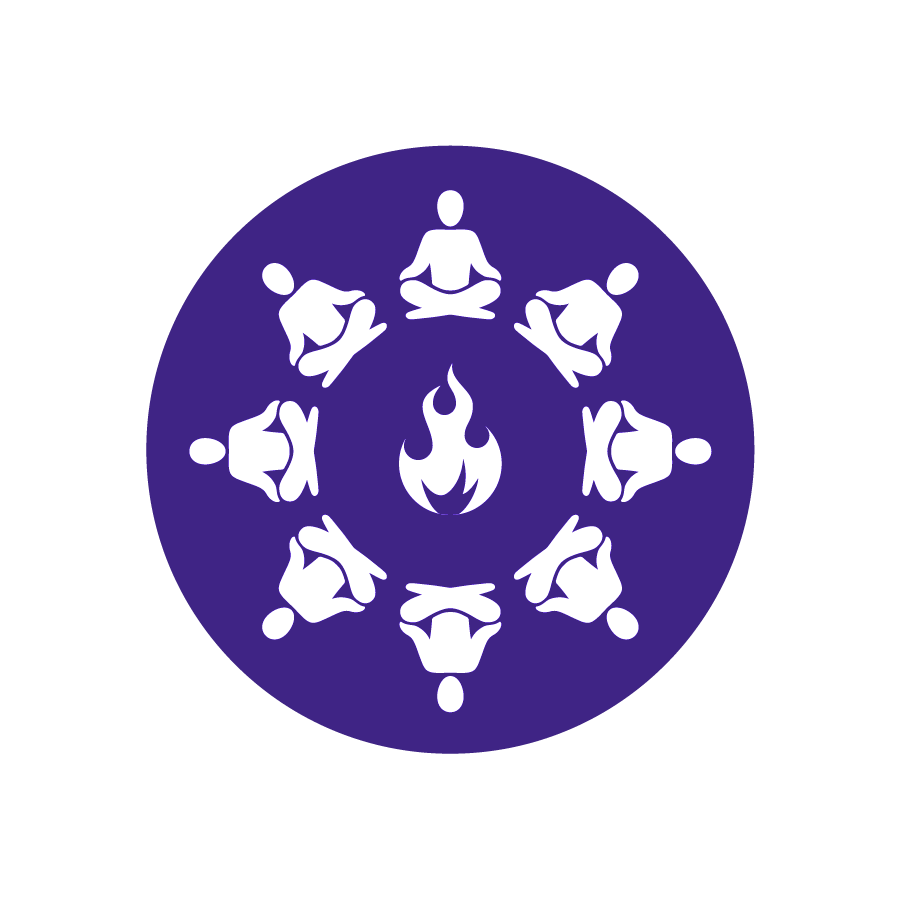 Safety through belonging and loyalty

I refer to the second worldview – safety through belonging and loyalty – as Tribe Awareness. This worldview first appeared around 12,000 years ago, when ethnically similar clans began to form rural communities. People living in Tribe Awareness survive through horticulture and animal husbandry. Some tribes are still nomadic.

In the worldview of Tribe Awareness, people identified with an ethnic group of several hundred thousand people. They also strongly identified with the territory they relied on to provide food for their survival.

Each tribe had its own language, rituals and body adornments. Collective aggression in this worldview was primarily limited to inter-tribe rivalries, which mainly showed up as skirmishes and raiding. Protecting the group’s food stores, animals and territory from incursions from other tribes was essential for survival. Without the protection of the tribe, people stood little chance of survival.

A worldview based on safety through belonging and loyalty required that everyone conformed to the rules of the tribe. Possessions did not belong to the individual; everything belonged to the tribe.

Ceremonies and tribal rites of passage strengthened and reinforced people’s connection to the tribe. No one could stand out and be different: strong egos were suppressed. People who broke the unwritten rules of the tribe were reprimanded or punished through public shaming. An apology and reparation were required before forgiveness was granted. The ultimate punishment, for those who refused to live by the rules of the tribe, was banishment. The status of women was equal to that of men. Elders were respected since they were regarded as the keepers of the tribal wisdom.

The leaders of communities that operated from the worldview of Tribe Awareness were known as Big Men or Chiefs. A big man was an influential individual who was skilled in persuasion. He provided his followers with protection in return for gifts (usually food), which were then redistributed to members of the tribe in banquets and seasonal festivities. This sharing served two functions: it kept members of the tribe loyal and it consolidated his position as the big man.

The term ‘chief’ was usually reserved for the leader of a large tribe that was stratified by social rank and maintained a permanent group of warriors paid for by some form of taxation administered by the henchmen of the chief. The chief displayed his wealth and power through his dress and way of living: he lived in a big house and had many wives.

How the worldview of Tribe Awareness shows up today

The worldview of Tribe Awareness can still be found in large parts of Sub-Saharan Africa, in North and South America, the Caribbean and parts of Oceania. We also see the influence of the worldview of Tribe Awareness among indigenous peoples of the world, such as the Sámi in Finland and the Indian tribes of North America, as well as among people who live in ethnically defined regions such as the Catalans of Northern Spain and the Scottish and Welsh nationalists in the UK. In all cases these peoples are attempting to establish an independent self-governing territory to preserve their ethnicity – their unique cultural heritage and their language.

We can also find aspects of the worldview of Tribe Awareness showing up in dress codes, body adornments, hair styles and the use of rituals to differentiate one subgroup from another, such as the followers of sports teams, teenage gangs and spiritual cults.

The cosmology of Tribe Awareness

Those living in the worldview of Tribe Awareness believe that after death they go to the spirit world, and because of this they believe their ancestors can intercede with the gods on their behalf. Keeping the spirits of their ancestors happy is seen as a way of assuring good fortune.

Correspondence with the conforming stage of development

Young children realize that to keep safe they must conform to the desires of their parents and the community in which they live. Safety depends on belonging, loyalty and staying close to your kin. They begin to recognize that they are living in a world of separation. They begin to develop a separate sense of ‘I’. This realization leads to the formation of the psychic entity we call the ego. The child’s nascent ego is often suppressed by the parents for the sake of harmony in the family, in the same way that egos are suppressed in the tribe.

·       The principal behavioural markers of the worldview of Tribe Awareness are:

·       Sharing of resources within the tribe

The transition to State Awareness