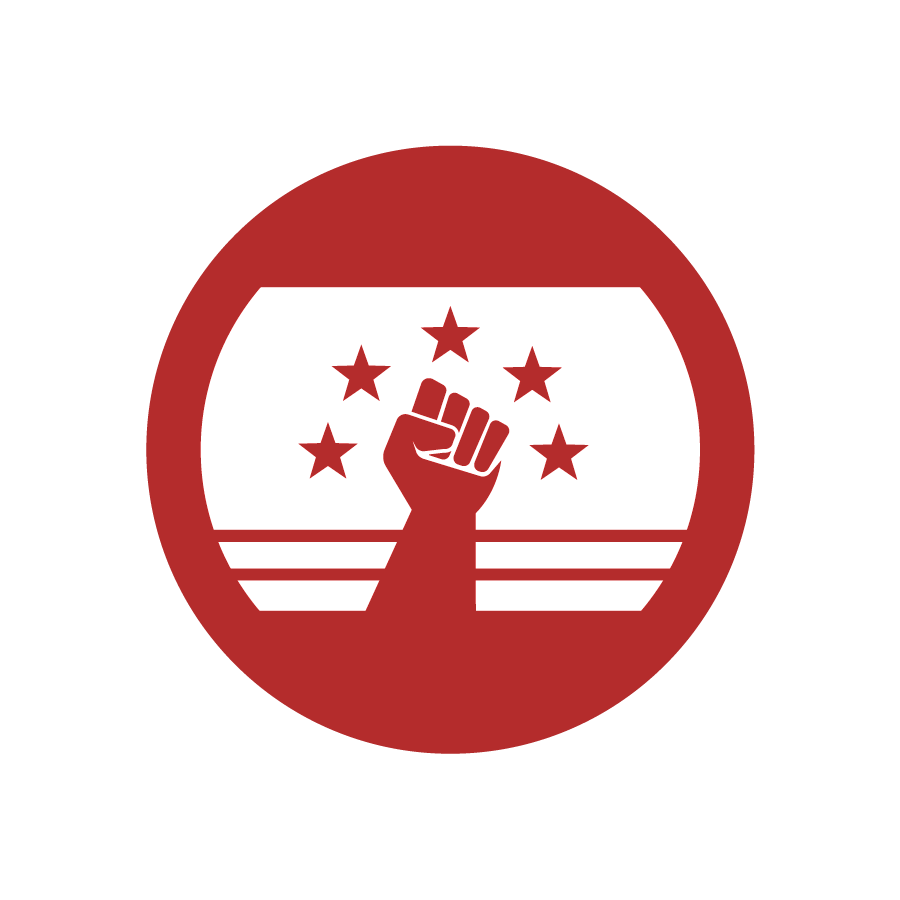 Security through power
and strength

I refer to the third worldview – security through power and strength – as State Awareness. This worldview first appeared around 5,000 years ago. During the era of this worldview villages grew into towns, towns grew into cities and cities were fortified to protect the citizens. States ranged in size from several hundred thousand to several million citizens. Statehood – the State in which we were born and raised – is the primary differentiator of identity in the worldview of State Awareness.

People survived by trading, farming and animal husbandry. As the wealth of the city states grew, they formed permanent armies. To pay for the upkeep of the armies, citizens were required to pay taxes.

The concept of honour and shame became firmly established during the worldview of State Awareness. Preserving and defending family honour and avoiding family shame are significant aspects of this worldview.

Justice was administered through physical mutilation of the body. An eye for an eye and a tooth for a tooth were considered normal in the administration of justice in the worldview of State Awareness. Death and maiming were considered suitable penalties for many infractions. To demonstrate the leader’s power, punishments were administered in public and drew large crowds. Watching men fight each other to the death or being caged up with wild animals were regarded as spectator sports.

Populations were stratified into hierarchies of power (landowners), knowledge (priests) and wealth (traders). The most powerful – those who could raise the largest army – ruled. At the bottom of the hierarchy were women, servants and slaves. Women were regarded as the personal property of the father or husband and could be treated in whatever way the father or husband decided – basically women had no rights and could not hold property.

Health and healing in State Awareness focused on the use of traditional natural medicines and sacrifices to the gods – both animals and humans.

Around 5,000 years ago, the leaders of city states started building empires: they invaded other states, plundered their riches and slaughtered their people. Those they did not slaughter – mostly women – they captured and made into slaves to be sold in their home state to the highest bidder.

How the worldview of State Awareness shows up today

In the worldview of State Awareness, leaders have absolute power; they are feared by those around them and they consider themselves above the law. If citizens’ loyalty to the leader is questioned, they can be locked up for a very long time or expect some form of immediate retribution – torture or death. Fear is rampant in nations operating from the worldview of State Awareness, and caution is everywhere.

Leaders never feel safe. There is always someone in the wings waiting to grab power. For this reason, leaders in the worldview of State Awareness are extremely wary of those around them: there is intrigue and plotting everywhere. No one can be trusted, not even the members of the leader’s inner circle. Only the most powerful, the most fear-inducing and the most scheming leaders survive for significant periods.

Leaders who operate from the worldview of State Awareness are usually men and, depending on their religion, either have several wives and many offspring or a succession of trophy wives. In the worldview of State Awareness women are subservient to the needs of men. They are little better than servants or slaves and are often treated as sexual objects.

Leaders in the worldview of State Awareness take pride in displays of military strength and accomplishment. They need such demonstrations to feed their self-esteem: they want to feel powerful and they need to show off their strength. They may even resort to displays of perceived manhood or by making public appearances with beautiful women. They like to father numerous male children. Female children are less welcome.

Leaders operating from the worldview of State Awareness will lie, cheat and manipulate to become top dog. Corruption and bribery are everywhere. This is the worldview of despots and dictators and all those who use fear to manipulate others to gain power. The leaders of State Awareness nations use secret police to monitor citizen activities: hundreds and thousands of people can easily disappear, never to be heard of again. When necessary they use the military to quell dissent and demonstrations. Consequently, citizens are afraid to demonstrate against the regime.

Many aspects of the worldview of State Awareness can be found in the Mafia, in street gangs and in networks of drug barons. These groups embrace the concept of machismo – exaggerated forms of masculinity.

The right to bear arms is strongly defended in the worldview of State Awareness, as is the killing and taming of wild animals and the mistreatment of domestic animals. Sports that inflict pain on another human being, such as boxing, or creatures, such as bullfighting, dogfighting and cockfighting, are part and parcel of the worldview of State Awareness.

The cosmology of State Awareness

There was a significant shift in cosmology with the advent of State Awareness, from reverence for the spirits of ancestors to reverence for a pantheon of gods; each god being responsible for a specific aspect of human life. In Roman times, some of the gods included Mars, the God of War, Minerva, the Goddess of Wisdom, and Neptune, the God of the Sea. Everything imaginable, including all the forces of nature, had a god or goddess in charge. Animal and human sacrifices were used to appease the gods. Polytheism is still practised today in Chinese traditional religion, Hinduism and Shintoism. Modern-day nations operating from the worldview of State Awareness tend to embrace a variety of cosmologies – both traditional religions and global religions such as Christianity and Islam.

Correspondence with the differentiating stage of development

The worldview of State Awareness corresponds to the differentiating (3) stage of psychological development – a focus on personal recognition through displays of power and physical strength, or beauty and sexiness. When children and teenagers are neglected or abused by their parents, they may resort to bullying to get their self-esteem needs met. Because of these early life experiences, they choose to be recognized through the exercise of power. They are trying to meet their unmet needs from childhood. They seek revenge for anything they believe to be an affront. As adults they tend to become manipulative, aggressive and misogynistic. They are easily consumed by rage.

The principal behavioural markers of the worldview of State Awareness are:

·       Sports that involve violence or death

The transition to Nation Awareness