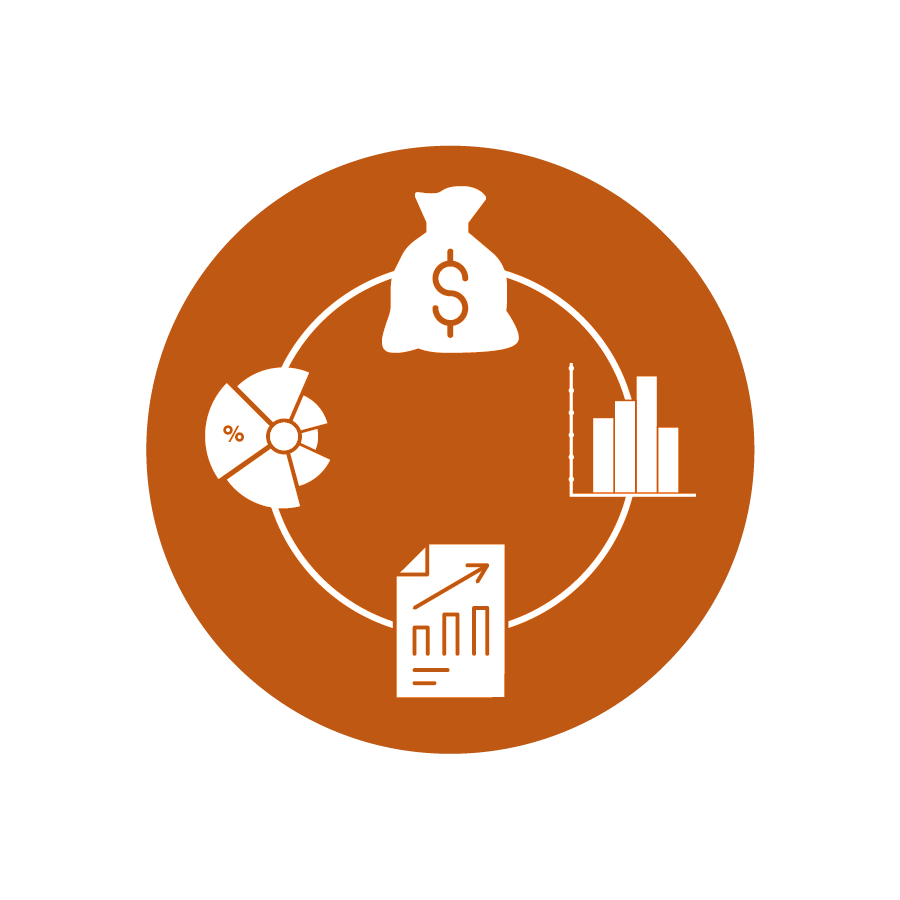 Security through status
and influence

I refer to the fifth worldview – security through status and influence – as Wealth Awareness. This worldview led to the segregation of people into communities stratified by income, and Gross National Income per capita (GNI) became the defining measure of progress.

One of the key characteristics of the worldview of Wealth Awareness is the separation of Church and State. Secularism had arrived. The idea of natural justice (by God), which was present in Nation Awareness, was replaced by the idea of rational justice (by the people) administered by high-ranking elites.

The worldview of Wealth Awareness had its origins in the late 15th and early 16th centuries when the most powerful nations of Europe began to dispatch their navies to explore distant lands. The purpose of these expeditionary forces was wealth creation through empire building. The Portuguese, Spanish, French, Dutch and British competed with each other to colonize the Americas, the Caribbean, Africa and the East Indies to build trading empires.

In the worldview of Wealth Awareness, the governance structures of nations began to shift from the absolute power of kings, queens or religious leaders to constitutional monarchies. Over time monarchs gradually began to give up their powers to elected representatives of the people. For the most part these were men – people from the upper classes of society, important landowners or recognized public figures. During the era of the worldview of Wealth Awareness, the power of the aristocracy began to wane as the concept of democracy began to take root.

During the era of Wealth Awareness, the justice system was significantly revamped. For example, in the UK, the number of offences that demanded the death penalty was reduced from over 200 to about five. It was rare that court proceedings lasted more than a few days. Once a sentence had been passed, punishment was instantaneous. Executions by hanging began to be carried out privately in prisons rather than being public spectacles.

Once the worldview of Wealth Awareness became established, people were able to travel more. There was a growing diversity of ethnic populations settling in the former colonial nations. For example, the UK took in people from the West Indies, Pakistan, India and East Africa. France took in people from West, North and Sub-Saharan Africa as well as Vietnam. The Netherlands took in people from Indonesia, Spain took in people from South America, and Portugal took in people from Brazil and Mozambique. Consequently, there was more tolerance of people of different ethnic origins, especially if they could contribute to the economy.

How the worldview of Wealth Awareness shows up today

Governance systems in the worldview of Wealth Awareness tend to be polarized (two main parties), combative and based on the principle of winner takes all. Voters align themselves with the political party that reflects the needs of their subgroup – for example, the owners of industry and business versus the workers, the rich versus the poor.

In the worldview of Wealth Awareness, the rich and powerful try to influence political decision-making through bribery. Corruption is tolerated if it remains in the shadows.

The poor and the disadvantaged, and the environment, seldom win out in nations dominated by the worldview of Wealth Awareness. Making money is paramount. The gap between the rich and poor consistently grows wider. The poor get left behind and inequality is constantly rising. The elites do not seem to care, and self-interest is everywhere, not just in business, but also in politics.

The focus of education in the worldview of Wealth Awareness is to prepare people to compete in the world of work. Reading, writing, arithmetic and science are prioritized in schools. The languages and arts are underfunded. Many young people, once they have finished school, sign up for universities to get a Master’s in Business Administration. For them, this is considered the passport to wealth. Everyone is looking to become rich

One of the most disturbing impacts of the worldview of Wealth Awareness is the loss of social capital: a breakdown in neighbourliness and connectedness. Municipal planning agencies segregate people into housing areas based on income. Even old people are segregated into specialized homes, some catering for the rich and some catering for the poor. Families socialize less often, and friends meet less frequently; old people feel lonely and young people struggle to get a start in their lives; everywhere there is an increase in stress and mental disorders.

Although the status of women is significantly improved in the worldview of Wealth Awareness, they continue to be discriminated against. Women’s work is not valued as highly as men; they are not paid the same salary as men in similar positions or with similar qualifications. Women frequently come up against a glass ceiling. In business they are effectively barred from the upper echelons of management, which is very much regarded as the preserve of men. The only way women can be successful in business and politics is to behave like men. Most women give up. They prefer to value their health and family over the stress of competing in a system that is rigged against them. Very little support is provided for women during pregnancy and the first year after the birth of a child.

What were formerly religious holidays (as observed in Nation Awareness) have become bank holidays in Wealth Awareness: instead of celebrating religious festivals by name, national holidays are simply reminders that money is not available because the banks are closed.

Health and healing in the worldview of Wealth Awareness is scientifically based. The body is treated like a machine and psychological problems are treated by drugs or behavioural therapy

The cosmology of Wealth Awareness

During the worldview of Wealth Awareness, science replaced religion as the dominant cosmology. Healing through medicine, rather than through prayer, became the norm. Consequently, in the worldview of Wealth Awareness the cosmology of religion based on one ‘true’ God was replaced by the cosmology of science. In science there is no god – no divine creator/provider, no soul, no other dimensions of existence, and therefore no life after death. The concept of Darwinian meaninglessness – evolution based on random mutations – became accepted as the foundational theory of evolution.

Whereas all previous cosmologies could be classified as transcendent – the extension of consciousness into other dimensions of existence – science was non-transcendent. Atheism became popular. This shift in cosmology significantly affected academia, particularly the humanities and more specifically the domains of philosophy and psychology. The soul as a dimension of psychology was gradually replaced by a focus on behaviours.

Correspondence with the differentiating stage of psychological development

The worldview of Wealth Awareness corresponds to the differentiating (1) stage of psychological development – a focus on recognition through wealth and knowledge. For the non-elites living in this worldview, formal education is the most direct pathway to wealth. Intelligence and being smart are highly valued, as are success and fame. Competition is the norm. Winning means everything, because it provides status and influence.

The principal behavioural markers of the worldview of Wealth Awareness are as follows:

·       Inequality of incomes and wealth

·       Hierarchies based on wealth and knowledge

·       Torture admissible for treason or crimes against the State

The transition to People Awareness

Originally the transition from the worldview of Wealth Awareness to the worldview of People Awareness occurred because of demonstrations by women to have an equal voice in the governance of the nation. Nowadays, the transition from Wealth Awareness to People Awareness is being driven by citizens who want their governments to end discrimination in all its forms, eliminate financial inequalities and provide social welfare and safety nets for all so that everyone can satisfy their survival, safety and security needs.