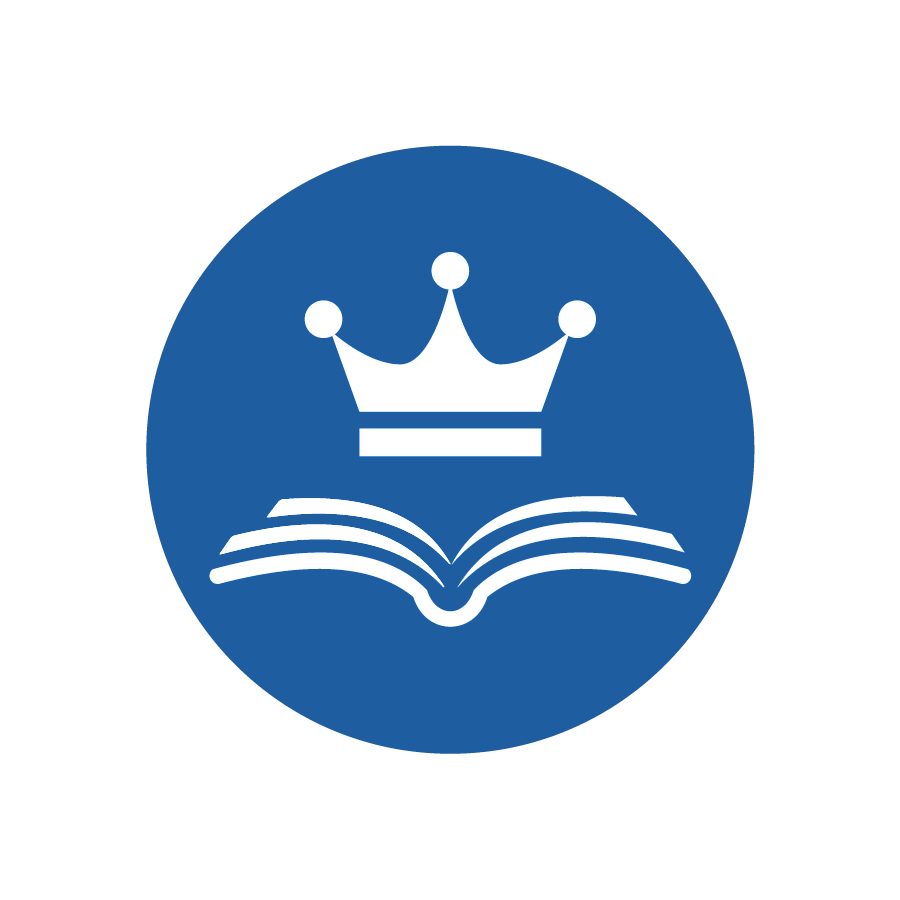 Security through authority and education

I refer to the fourth worldview – security through authority and education – as Nation Awareness. Nations formed when states coalesced into larger territories through political alliances and/or the subjugation of ethnic minorities and appropriation of their lands by force.

The worldview of Nation Awareness brought stability, order and discipline to the governance of nations. Laws, rules and codes of conduct were established based on moral authority. Administrative bureaucracies were created to collect taxes and manage the State. Stability of leadership was achieved by the establishment of family dynasties. Kings and emperors became both political and spiritual leaders – they ruled through divine right. Everyone worshipped the same god. Organized religion served to provide an additional bond between people of different ethnic origin living in the same nation. People who embraced a religion that was not sanctioned by the State were often discriminated against and frequently persecuted.

As far as women were concerned, the era of Nation Awareness began in the worst possible way. The male-dominated religious institutions exerted their power over women by labelling anyone who was suspected of evil or malicious behaviours as a witch. Women healers and shamans were particularly targeted. It is estimated that more than 200,000 women (witches) were put to death in the 16th, 17th and 18th centuries in Europe.

The elites ruled the masses, and the masses served their needs. The masses paid homage to their lords. In return the lords took care of the survival and safety needs of their vassals and slaves. This was the era of feudalism.

If you were one of the masses, it was difficult to improve your status. Serving your lord or master, distinguishing yourself in battle or becoming a religious cleric were some of the avenues open to you to improve your position in society. The more loyal or righteous you became, the more you were recognized as being a trusted servant.

Major crimes were punishable by violent death – being burned alive or hung, drawn and quartered. Minor offences were dealt with by public shaming – placing criminals in public stocks where citizens threw refuse at them.

How the worldview of Nation Awareness shows up today

Public and private organizations in the worldview of Nation Awareness are governed though hierarchies of authority – typical examples include the civil service, the military and organized religions. People can only advance through sacrifice, self-discipline and loyalty. The pathway to recognition involves decades of service with a promise of a pension at the end. A central tenet of the worldview of Nation Awareness is sacrifice now for rewards later. Awards and decorations are reserved for those who have supported the leader in some personal way or have shown outstanding service to the nation. In this worldview, religious affiliation is important, and it can play a significant role in the formation of political alliances.

Leaders consider it admissible to use the machinery of government to satisfy their personal desires. They meddle in the affairs of State. They use their influence to grant favours to those who are loyal or supporters who wield financial influence. There is a high level of corruption in Nation Awareness because the leaders believe they can operate outside the law. Leaders operating from the worldview of Nation Awareness frequently seek ways to change the laws to allow them to stay in power for longer periods. They make grand occasions into lavish spectacles. They love to show off.

The mechanisms of justice in the worldview of Nation Awareness are extremely bureaucratic and tedious and tend to favour the elites. Homicide and treason are punishable by death. Other serious crimes are punishable by long periods of incarceration.

In the worldview of Nation Awareness, the mixing of social classes is frowned upon, as is the union in marriage of men and women from different ethnic or religious groups. Belonging to the ‘right’ ethnic and religious group is extremely important. Belonging to the ‘wrong’ group can jeopardize safety. People are expected to conform to accepted male/female sexual roles. Those who are homosexual, lesbian, bisexual or transgender may be tolerated but in most social circles they will be excluded.

The cosmology of Nation Awareness

In the year AD 312 emperor Constantine the Great of Rome had a dream about the God of the Christians the night before he went into an important battle. He won the battle and thereafter led the conversion of the Roman people to Christianity. This event was one of several that led to a shift from polytheism to monotheism. Whereas the cosmology in the worldview of State Awareness was based on a pantheon of gods, the cosmology in the worldview of Nation Awareness was based on one God.

Several new monotheistic religions appeared during this period of history – Christianity and Islam being the most well-known and the most expansive. This was the era of religious warfare. Armies were used to protect and expand religious affiliations. The concept of a ‘Holy War’ originates from this period when Christian crusaders attempted to recapture the Holy Land from the Muslims.

Monotheistic religions teach that service to God in this life will be rewarded in the next life. Suffering and sacrifice are regarded as the pathway to righteousness and everlasting life. Consequently, identification with a religion is extremely important in this worldview. Moreover, people who do not identify with the State religion, particularly Christianity, could be considered a heathen.

Health and healing in the worldview of Nation Awareness is strongly focused on prayer. The body is regarded as an instrument of God. Its purpose is to do God’s work. The natural impulses of the body are regarded as evil – the body must be punished for sexual thoughts.

Correspondence with the differentiating stage of development

When parents or others do not take enough care of their teenager’s needs – do not acknowledge them for their achievements – teenagers may turn to a religious authority figure to get the recognition they are seeking. This may cause them to strengthen their relationship to their religion and their service to God. In the wrong hands, such teenagers can be radicalized to become extremists.

The principal behavioural markers of the worldview of Nation Awareness are:

·       Elites manipulate government to get their needs met

The transition to Wealth Awareness