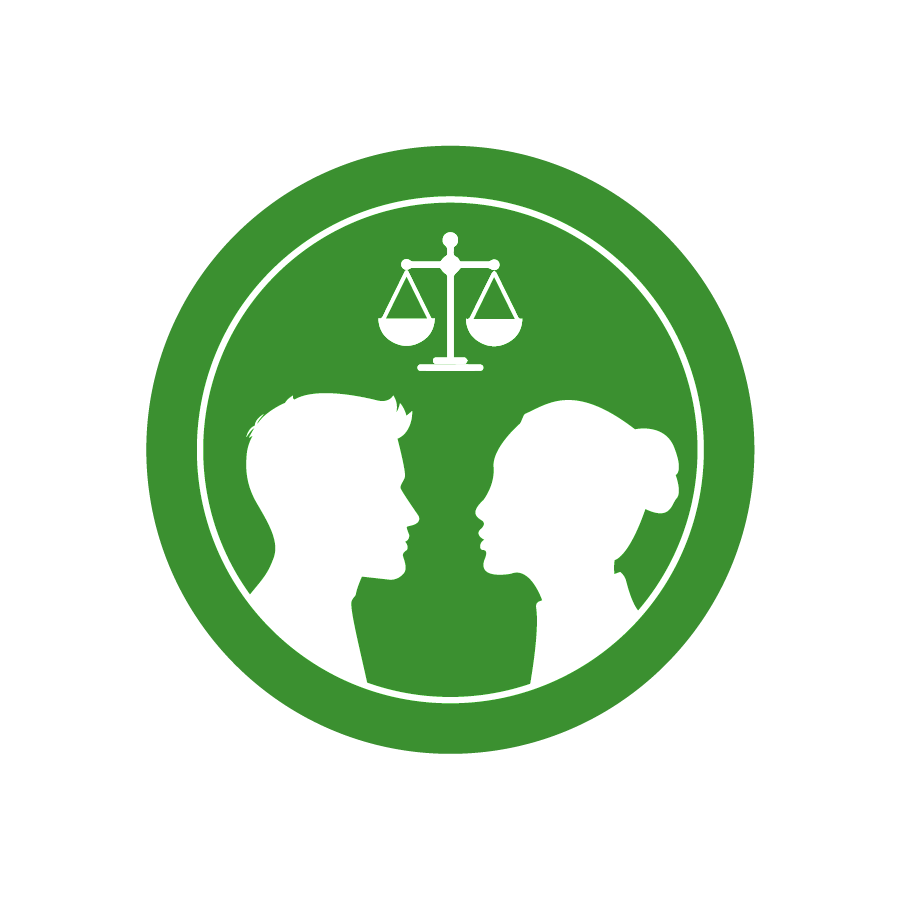 Freedom through equality and accountability

I refer to the sixth worldview – freedom through equality and accountability – as People Awareness. The first significant sign of this worldview was the French Revolution. Further signs showed up in the 19th century with an increasing interest in humanitarian ideas and reforms such as the abolition of slavery. Around the beginning of the 20th century women were given the vote and a few decades later they could stand for election

The influence of the aristocracy and wealthy elites that was present in the worldview of Wealth Awareness began to wane. Class systems began to dissolve, and universal education became the norm. At a geopolitical level, the former colonies of European nations were granted independence and given equal status in the United Nations.

How the worldview of People Awareness shows up today

The focus of the worldview of People Awareness is freedom through equality and accountability. People Awareness attempts to correct the inequalities between the elites (the rich) and the masses (the poor) by focusing on social welfare programmes that give emphasis to satisfying citizens’ survival, safety and security (deficiency) needs, thereby giving everyone the opportunity to focus on their individuation and self-actualization (growth) needs.

In this worldview, political correctness – the avoidance of language or actions that exclude, marginalize or insult minorities or groups of people who are disadvantaged or different – is the essential condition for proper relations. Everyone’s voice and everyone’s aspirations are considered important. Conflicts are avoided, and dialogue is used in resolving disputes. Societies operating from People Awareness solve problems by working things out together to discover what is best for the common good. Consensus is important because harmony is valued.

Gender equality and racial equality is regarded as important in People Awareness. There is a strong focus on the needs of the family: a long leave of absence for parents during the first year of life of a child, free kindergarten attendance, shared male and female participation in childcare, an equitable distribution of labour at home and a better work–life balance for both women and men. As a result of all these policies, there are more women who are economically active in nations that operate from the worldview of People Awareness.

There is no racial, religious or ethnic discrimination in nations operating from the worldview of People Awareness. Significant attention is given to the protection of animals – domestic and wild.

In the worldview of People Awareness, there is a shift in emphasis in education from reading, writing and arithmetic to emotional intelligence and relationship management.

Health and healing in the worldview of People Awareness is strongly orientated towards alternative, non-invasive natural medicine and psychotherapeutic therapies that focus on the mind–body linkage.

The cosmology of People Awareness

The principal issue that arises with spirituality is that it belongs to a worldview that is only one step removed from the worldview of Wealth Awareness. Consequently, spirituality is often hijacked by well-educated gurus seeking fame and fortune. They use their knowledge of the spiritual world to make money through the vehicle of the self-help movement. The self-helpers are usually people from the more advanced countries who have met their deficiency needs and are looking to meet their growth needs.

Correspondence with the individuating stage of development

The worldview of People Awareness corresponds to the individuating stage of personal development – a focus on freedom and autonomy. At this stage of development, we begin to discover who we are outside our parental and cultural conditioning. We start to let go of our dependency on others and institutions to meet our deficiency needs. We stop being a victim and a complainer; we accept the situation we find ourselves in and take action to create the life we want. This takes courage because we must become responsible and accountable for our life.

The principal behavioural markers of the worldview of People Awareness are:

·       Support for the underprivileged and disenfranchised

The transition to Humanity Awareness

The transition from the worldview of People Awareness to the worldview of Humanity Awareness will occur when the people in every nation act together to force their governments to address cross-border global issues of climate change, people trafficking, international crime, the observance of human rights and the elimination of global poverty.

Humanity Awareness will introduce new forms of internet-based democracy that allow people of all ages (stages of psychological development) to participate in policymaking. Certain aspects of this new worldview are now appearing in some communities and nations in various parts of the world.